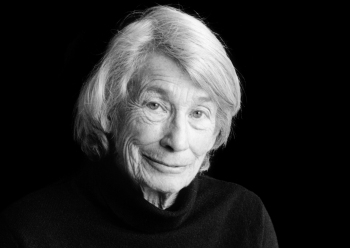 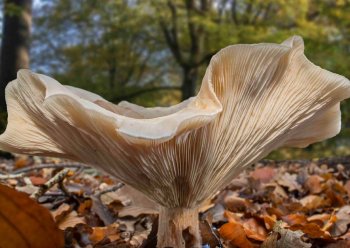 Nicholas P. Money: The fungal mind: on the evidence for mushroom intelligence

In recent years, a body of remarkable experiments have shown that fungi operate as individuals, engage in decision-making, are capable of learning, and possess short-term memory. 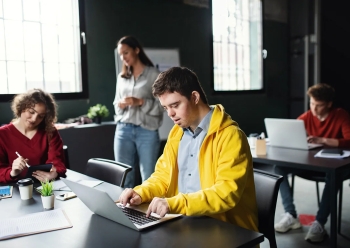 What happens when a large segment of a population finds itself displaced, bullied off the bench?

My sister, I keep faith with love, not lovers.

My desire is only this—to die someplace the earth made beautiful all on its own, the way a first-grader makes the morning glory out of construction paper and Elmer’s glue, … Continue reading →

I know there are mountains and eyeglasses
And wisdom. But I didn’t come to see the sky.
I’m here to see the clouded blood,
the blood that sweeps machines over waterfalls
and the soul toward the cobra’s tongue.

Jennifer Harman: When parents turn children into weapons, everybody loses

Domestic abuse can involve one parent using a child as a weapon against the other parent, which harms the child in immense ways. My research has identified how these dynamics play out and examines the damage.

Looking Back on My Years in — And out of — Publishing

Drink to the twisted torch of freedom, washed down
with fracking waste, red clay dust, the bitter soot
of coal’s see ya later sucka!

Nicole Froio: The Future of Work Is No Work

Millions of workers left jobs in 2021 at such a scale it’s been deemed the “Great Resignation.”

One a.m., the two of us holding hands, naked
in bed, in a second-floor room in Galway.

The Justice Department last month disclosed its accounting of more than 1,000 threats to election officials in the past year, with more than 100 of them meeting the threshold for a federal criminal investigation.

Dawn Potter: The Unicorn Is in Captivity and No Longer Dead 

Which do I like better, someone asks, fork or spoon?
And I reply, That’s not a question for Thursday.
Ask me instead how I lost my virginity,

You know the broken history of things,
the alchemy of stones, a world masked
in the blind light of God.

Video: Unsafe Passage: on board a refugee rescue ship racing for Europe

An overcrowded ship with asylum seekers leaves Libya bound for Europe – triggering a high-stakes showdown between a Doctors Without Borders vessel wanting to escort it to safety and the Libyan Coast Guard fighting to turn it back. As the Libyans issue armed threats, tension grows below deck. With European countries’ responsibilities toward refugees once again in the spotlight, here is an inside view of the desperate hope that is the deadly race for Europe.