On television a few monstrous men
say my mother will be glad to die
in the name of national mammon,
and by their words they mean to imply

that of her heroic demise, I should be proud:
my mother, also me, my wife, my friends,
an economically expendable crowd—
soft genocide our American end.

But Where Are They?

The ravens too, the ones who gather atop
the football stadium at the pinkening of dawn—
they caw and caw as usual a while, then stop.
A moment of silence.  And one by one

they rise and form their three- or four-bird patrols
leaving the haunted campus behind,
until the priest raven perches alone and calls,
in search of the people none of them can find. 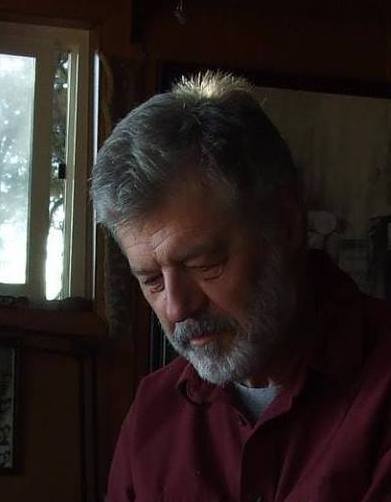