Marc Jampole: What the Murders Teach Us

Antisemitism was the cause, but automatic weapons were the method.

Reactions by Jews and non-Jews to the massacre of 11 people at Tree Of Life Synagogue in Pittsburgh overwhelmed my Facebook feed this morning. Many stars of David. Many portrait photos with “#TogetherAgainstAntisemitism” added. Lots of expressions of shock, anger, fear and sadness.

It was a horrible event, another bloody example that we must pass laws that outlaw automatic and semi-automatic firearms, and pass a number of other gun control and gun safety laws on the federal and state levels. Licenses for guns with mandatory renewals. Seven-day waiting period for all gun sales. A stronger national registry of those banned from owning guns. Repeal of ”stand your ground” laws. Limits on annual purchases of ammunition.

This particular slaughter of the innocents hit me, and many I knew, particularly close to home, not just because I’m Jewish, but because it occurred in my old home—the neighborhood in which I lived for many years. Tree of Life synagogue is located three blocks from our former house in Squirrel Hill. I knew many people that went to Tree of Life. The list of victims includes two people I knew well. One coached one of my son’s Little League teams and the other served as a long-time Treasurer for another Pittsburgh Synagogue which I attended for a while.

In our grief, whether personal or empathetic, we must remember one thing: These 11 Jewish lives are worth no more—and no less—than the lives lost at Parkland, Newtown, the Charleston AME Church, San Bernardino, Las Vegas and the Orlando night club. Going beyond mass murders, usually committed with automatic rifles, the 11 Jewish lives exterminated by the gunfire of an anti-Semite are worth no more—and no less—than the lives of the innocents killed in Yemen, Syria and the Israeli-occupied territories. Only hypocrites can mourn the loss of Jewish lives and not also be moved to tears by the deaths of Palestinian protesters and the starvation of Yemeni children.  We can widen the circle of victims of human stupidity, greed and cruelty to include the refugees from war, famine, gangs and government suppression now routinely turned away or forced into captivity in the United States and Western Europe.

Humans are creating a lot of innocent victims in the 21st century, a sad carryover from the gory 20th century, which featured world wars, mass starvations, enormous post-war migrations and the development and use against innocent bystanders of nuclear weapons. What unites the two centuries is not only violence, but the singular cause for most of it: racism—fear and disdain for people of another color or ethnicity. It is clear, however, that Donald Trump has made a bad situation worse. FBI statistics show that hate crimes overall increased precipitously the day Trumpty-Dumpty took office and have stayed high ever since. Some have postulated that his many comments alluding to violence against his opponents have emboldened violent action both by rightists in the United States and by autocratic governments elsewhere. Moreover, Trump and his administration’s hostility towards immigrants makes the Donald the leader of a new world order of nativist political movements in Great Britain, Italy, Hungary, Poland, Brazil and elsewhere.

A new analysis of the global terrorism database shows that the extreme right committed two-thirds of terrorist acts on American soil last year. Under Trump, the American right has felt an expansive sense of empowerment in the United States that has too often manifested itself in violence. The right has so many targets: Blacks, Muslims, Jews, gays, immigrants, Latinos, the transgendered, abortion providers. In many ways, the melting pot has turned into a shooting gallery.

We should learn two lessons from this week of horrors that began with the fallout of the butchering of an American resident by the Saudis and was dominated by the delivery of pipe bombs to a dozen or more people Trump routinely lambasts with violent language: On the spiritual level, we should learn to care about and act against the misery of all people, be they your next-door neighbor, your religious brethren or victims of war halfway around the world.

On the practical level, we’ve learned profoundly that it’s a lot easier to buy an automatic weapon than to construct a bunch of sophisticated bombs from scratch. If we want to stop this particular kind of misery—mass murders perpetrated by nuts of all political and religious persuasion—we have to ban automatic and semiautomatic rifles and place much greater restrictions on owning, carrying and using other types of firearms. 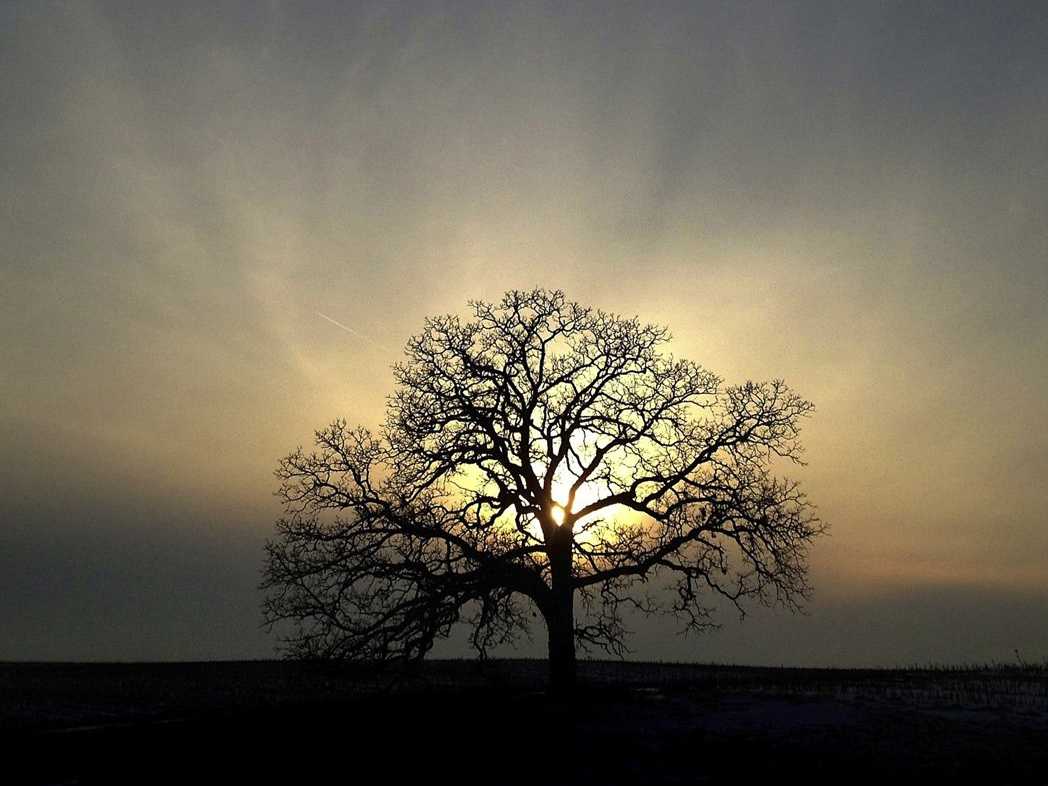 4 comments on “Marc Jampole: What the Murders Teach Us”