John Lawson: For Jefferson Beauregard Sessions and my cousins Billie and Dave

When I was a boy in a Virginia suburb,

The maids came on the bus each day,

And cleaned and ironed and made us lunch.

Outside, the colored vendor (“colored” was

The respectful word back then; he only became “black”

In retrospect) wheeled his cart and hollered,

And once in a while, the knife-sharpener would knock,

And Mom would let him sharpen a couple of kitchen knives

Seated on the stoop out front.  When we went downtown

For dinner, always on the sidewalk near the Hot Shoppe, that

Other man, the one without legs and blind, sat

On his frayed blanket selling pencils from a coffee cup.  We

Were too scared to ask if he’d lost his legs in the war.

More than one Thanksgiving, we rode

To deliver a huge box filled with cans

Of corn and green beans and blackeyed peas, a fresh

Chicken, loaves of Wonder Bread, a pound of butter,

Jars of peaches, peanut butter, and grape jelly.  We

Pulled up at the curb beside the projects, and the family came out:

Our maid, her little girl, two boys, one of them

About my age, introduced as Robert, whose big toe

Poked through a hole in the top of his sneaker, two

Sizes too big.  They thanked us kindly, and we

And when the sit-ins started way down South,

And the redneck bullies surrounded them at the Woolworth’s counter

And yelled and spit and smeared their hair with custard pie, and poured

Hot coffee on them, kicked and punched, and in the streets,

The cops sicced German shepherds to tear the pants

Of full-grown men, and clubbed and carried them,

Bitten, bleeding, off to jail,

While firemen knocked down little boys and girls with blasts from fire-hoses,

My great-aunt sneered and said how they were witless dupes

Of Stalin’s evil henchman, Martin Luther King, and we

Stared at the TV news and hoped

The contagion wouldn’t spread to Richmond.

Later, I learned to hear the blues, and even how

To play and sing them:  to see and sing

The world through other eyes and voices, feel

The weight that bears them to the bottom.  Once,

I shook hands with that tiny dynamo named Gwendolyn.

Oh, yes, I’m righteous, but I can’t forget the long time when

I just had a single pair of eyes, and I can’t deny

The shameful innocence of the world they showed me. 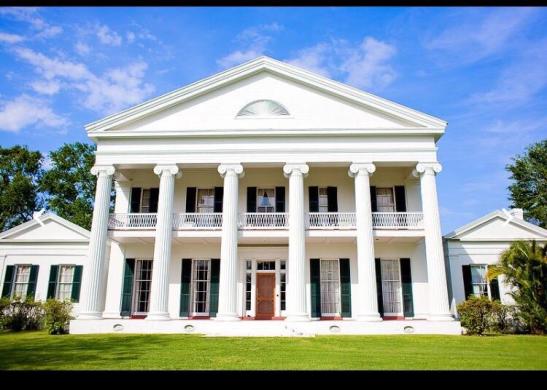 4 comments on “John Lawson: For Jefferson Beauregard Sessions and my cousins Billie and Dave”

This entry was posted on February 8, 2018 by Vox Populi in Personal Essays, Poetry, Social Justice and tagged Blues, Ferguson, For Jefferson Beauregard Sessions and my cousins Billie and Dave, Jeff Sessions, John Lawson, Nazis in Charlottesville, racism, Why I severed my ties to the Southern Baptist Convention.