Robert Reich explains that the old Democratic and Republican parties are exploding. When you take a closer look, America actually has 6 political parties right now. Whoever can put together elements of a governing coalition among these groups, will win future elections.

ROBERT B. REICH is Chancellor’s Professor of Public Policy at the University of California at Berkeley and Senior Fellow at the Blum Center for Developing Economies. 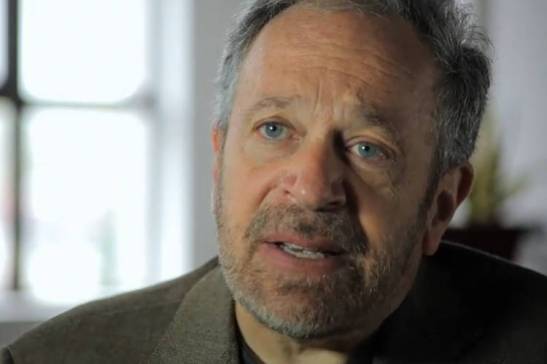