I spent the day with my friend Alfred. Neither of us has much family, so we’ve made it a priority to see each other close to my June birthday and his August birthday. We met in Stonington at Noah’s, my very favorite restaurant. Not fancy, but the food is simple and fresh. We ordered salads and I was grateful that he ate all the dreaded avocado from my Cobb. I gave him a bagful of seasonings and sauces from the Asian market in Groton. Alfred is a wonderful cook and has introduced me over the years to the likes of sambal oelek. Today I gave him black bean-garlic sauce, yuzu flavored gummies and good buckwheat soba. We wandered through Stonington’s Velvet Mill, now a place for small local businesses–a brewery, local artists–and ate a lavender-chocolate macaron and a teensy flourless chocolate cupcake with our coffees. He took me to a local farm on the property of a magnificent old house and its many outbuildings, all painted a mild gold-yellow. Their produce was expensive (I paid $2 for an heirloom tomato) and unusual. There were husk cherries that looked like jack o’ lanterned tomatillos, tomatillos as black as plums, and from the rafters hung dozens of bunched heads of garlic still covered with the dirt they grew in. There was a walled flower garden, officially closed, but we stood outside its billows of phlox, a small pond for lotus, and budelia just now past its prime. We saw a few monarch butterflies flashing around the budelia and I realized how long it’s been since I’ve seen a monarch. It was an afternoon of nothing but sunshine and friendship. Perfect. 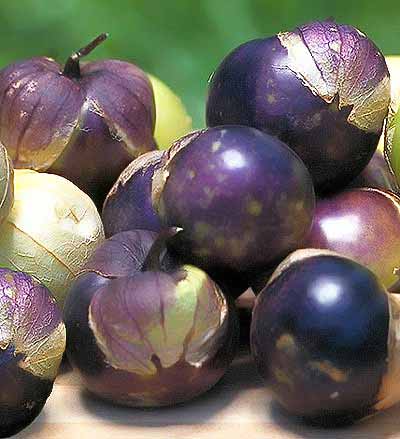 2 comments on “Leslie McGrath: Late Summer Afternoon with a Friend”