And with it, for the first time in years,

The raspy whinnying of screech owls fills my trees.

Their fledglings’ post-nest points of departure,

I’m guessing again, walking out among them

As though I’d just been summoned.

Into focus with a bob-and-weave of heads.

I’ve missed getting this kind of attention.

Missed their rasped choirs in assembly

Among the fireflies’ shooting stars.

Their wings on the night air like feathering oars.

Robert Gibb’s latest book is After, selected by Mark Doty as the winner of the 2017 Marsh Hawk Prize. 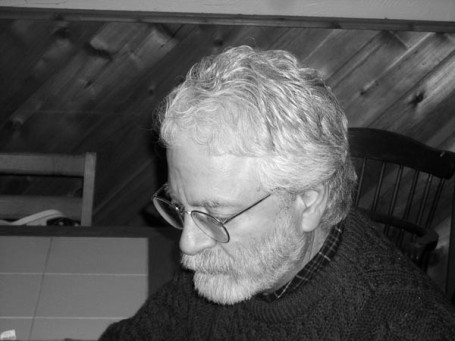