Helen Keller: Letter To Nazi Students Before They Burn Her Book (1933)

To the student body of Germany:

History has taught you nothing if you think you can kill ideas. Tyrants have tried to do that often before, and the ideas have risen up in their might and destroyed them.

You can burn my books and the books of the best minds in Europe, but the ideas in them have seeped through a million channels and will continue to quicken other minds. I gave all the royalties of my books for all time to the German soldiers blinded in the World War with no thought in my heart but love and compassion for the German people.

I acknowledge the grievous complications that have led to your intolerance; all the more do I deplore the injustice and unwisdom of passing on to unborn generations the stigma of your deeds.

Do not imagine that your barbarities to the Jews are unknown here. God sleepeth not, and He will visit His judgment upon you. Better were it for you to have a mill-stone hung around your neck and sink into the sea than to be hated and despised of all men.

In the early part of her life, Helen Keller achieved fame as an individual who had heroically overcome difficulties to become a successful writer and advocate for marginalized people, but she was also a lifelong radical who embraced socialism, feminism, and pacifism despite being attacked for her views.  Keller supported the NAACP and ACLU, and protested strongly against patronizing calls for her to limit her work to advocating for the blind.

In a letter to Senator Robert La Follette in 1924, Keller wrote:

So long as I confine my activities to social service and the blind, they compliment me extravagantly, calling me ‘arch priestess of the sightless,’ ‘wonder woman,’ and a ‘modern miracle.’ But when it comes to a discussion of poverty, and I maintain that it is the result of wrong economics—that the industrial system under which we live is at the root of much of the physical deafness and blindness in the world—that is a different matter! It is laudable to give aid to the handicapped. Superficial charities make smooth the way of the prosperous; but to advocate that all human beings should have leisure and comfort, the decencies and refinements of life, is a Utopian dream, and one who seriously contemplates its realization indeed must be deaf, dumb, and blind.

Her critics included members of the Nazi Party in Germany who added her collection of essays, How I Became a Socialist, to a list of “degenerate” books to be burned for “a nationwide ‘Action Against the Un-German Spirit,’” to take place at German universities. Banned books included all books by Jewish authors, as well as those that differed from the Nazi perspective on race and culture. Keller was not alone in protesting the book burnings. On May 10, 1933, the same day as the book burnings in Germany, massive street demonstrations took place in dozens of American cities.

Books burned included works by Einstein, Freud, H.G. Wells, Hemingway, and Jack London, Students hauled books out of the libraries as part of the spectacle. The largest of the 34 book-burning rallies, held in Berlin, was attended by an estimated 40,000 people. 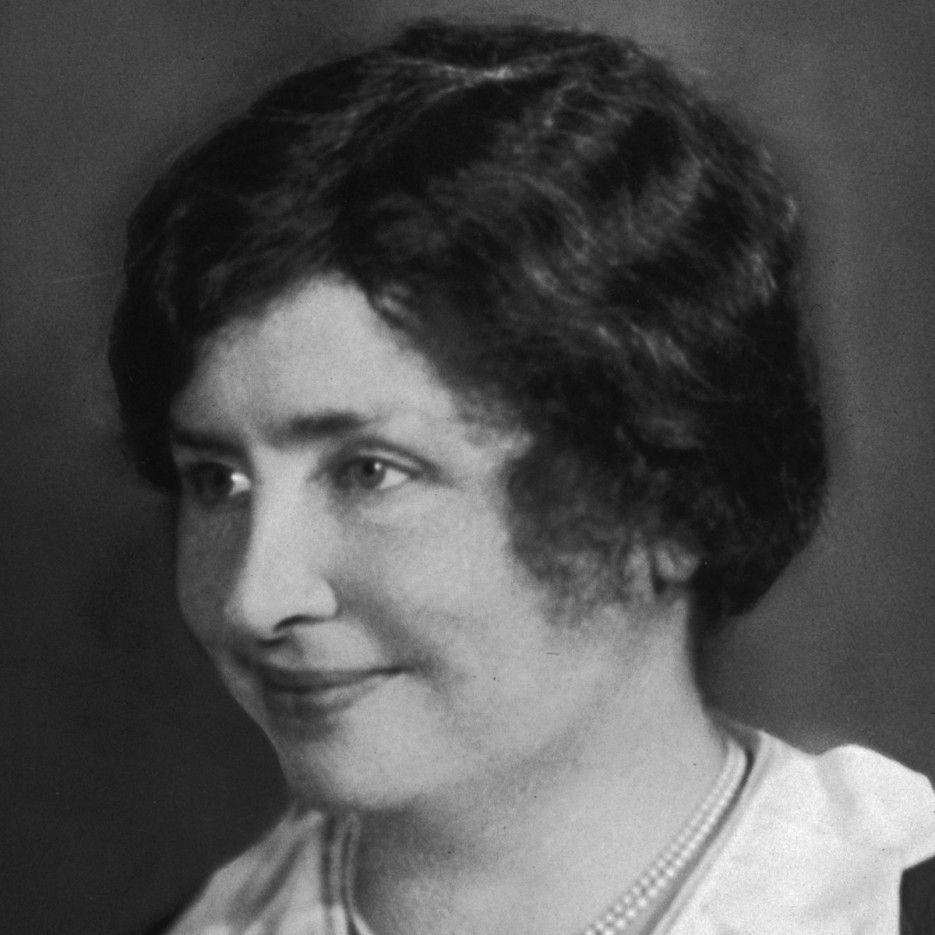 This entry was posted on July 28, 2017 by Vox Populi in Opinion Leaders, Social Justice and tagged Action Against the Un-German Spirit, activism, book burning, censorship, Fascism, Helen Keller, Helen Keller the Radical, socialism, Why socialism would be good for America.