For at least ten years, Donald Trump’s former campaign manager Paul Manafort secretly worked for a Russian billionaire to influence government policy, public opinion, and news coverage inside the United States, Europe and former Soviet republics to benefit President Vladimir Putin’s government, even as U.S.-Russia relations grew worse. For these services, Manafort reportedly received ten million dollars a year. He allegedly kept this arrangement secret, failing to register as a foreign agent, a violation of US law. But Manafort’s Russian connections are just a small part of a troubling pattern of cash payments to members of the current administration by Putin’s minions. The FBI is currently investigating Donald Trump and his associates’ vast ties to shady Russian businessmen and oligarchs who have helped to fund his real estate empire and to elect him president. Produced by the American Center for Progress, this video outlines what you need to know about Trump’s shady and long-running ties to Russia and how they are putting America at risk. 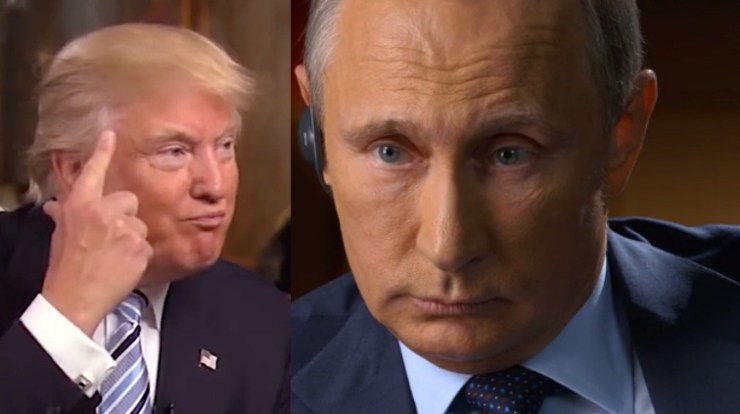 One comment on “Video: Trump’s Troubling Ties to Russia”