In western society, consumerism occupies a sacred and inviolable space, while the wonders of the living world are dispensable.

The world’s largest land animal, the biggest fish, the bird with the greatest wingspan, the largest primate: all are sliding towards extinction at astounding speed. If we will not protect such magnificent species, what are we prepared to do?

In just seven years, 30% of Africa’s savannah elephants have been wiped out. The other African sub-species, the forest elephant, has crashed by more than 60% since 2002. Perhaps this month’s resolution to ban domestic sales of elephant tusks will make a difference, but governments have done so little to restrain the international trade that illegal ivory and other wildlife parts are are still sold on the surface web, rather than the dark web.

Last month the whale shark was classified as endangered. Some are still hunted deliberately for their meat and fins, and it seems that the revolting practice of live finning – slicing them off then dumping the shark overboard to die slowly – continues. Most are killed as bycatch in nets used to catch other species, especially tuna. Some fishing boats use whale sharks as markers (tuna tend to congregate beneath large objects), and deliberately cast their nets around them.

Their decline – whale shark numbers have halved or worse in 75 years – reflects the global loss of ocean life. Since 1996, the fish catch has fallen by one million tonnes a year, as stocks are exhausted. Sieving the seas for what remains, fishing fleets will trigger the collapse of entire ecosystems.

Fishing also accounts for what has happened to the bird with the largest wingspan, the wandering albatross, whose population has fallen by around 30% in 11 years. Again, the tuna fishery is the principal threat, in this case through the use of baited longlines. The albatrosses dive for the bait, get hooked and drown. Another cause is their junkfood diet: the plastic they eat then feed to their chicks through regurgitation. The photographs taken by Chris Jordan on Midway atoll, of the albatross corpses rotting away to reveal the rubbish they contain, are a synopsis of our treatment of the living world. However far we travel, our impacts precede us.

A week ago the status of the eastern gorilla, the world’s largest primate, was changed from endangered to critically endangered: it has declined by 70% in 20 years. Its habitat, in central Africa, has been ripped apart by logging, mining and farming, and the gorillas are hunted for meat. As they share 98% of our DNA, this is not far from cannibalism. All the great apes are now either endangered or critically endangered, in the case of orang utans largely as a result of producing palm oil. What does it say about us, that we are prepared to drive our closest relatives towards extinction?

The great acceleration towards a bare grey world is also reflected in this week’s State of Nature report, which shows that more than 10% of the remaining species in the UK are now threatened with extinction. Last week we learnt that one tenth of the world’s wild places, forests, savannahs and other lands in which human impacts are not obvious, have been lost – dewilded – over the past 25 years. The trajectory suggests that there could be almost nowhere left by the end of the century.

These should be among the central issues of our age. Yet we treat these losses as sad but peripheral, though we commission them through the things we buy. Elephants, rhinos, lions, polar bears, the great sharks, turtles, condors, whales, rainforests, wetlands, coral reefs: they are all the bycatch of consumerism. We assert both the right to consume – whatever we want, however we want – and the right to forget the consequences.

Flying to Bratislava or Bermuda for a stag weekend, shopping trips to New York, driving our gas guzzlers 300 metres to school, buying jetskis, leaf blowers and patio heaters, furnishing our homes with rare wood, eating tuna, prawns and salmon without a thought of how they were produced: these ephemeral satisfactions, to judge by the reactions when you question them, occupy a sacred and inviolable space. The wonders of the living world, by contrast, are dispensable.

People who would never dream of killing an albatross or a whale shark are prepared to let others do so on their behalf, so that they may eat whatever fish they fancy. People who could not bring themselves to gut a chicken are happy to commission the disposal of entire ecosystems. The act of not seeing is sanctioned and normalised, while attempts to explain the consequences are treated as abnormal and impertinent. On the Guardian’s website, you can read about the global collapse of tuna populations, then, in a recipe published the following day, learn how to prepare a tuna salad, without a word about the implications.

Such cultural norms, positioning us as consumers first and moral beings either second or not at all, grant the disposal of the living planet its social licence. They allow us to compartmentalise, to be conscious of the issues when there is little that we can do about them, and to forget them at the moment when we have the capacity to act (or to refrain from acting). This is the safe space we establish for consumerism.

The costs cannot be computed in financial terms. There is no price that can capture the awe aroused by a whale shark, the deep being of an elephant herd, the way in which your heart soars with the albatross as it mounts a column of air; the gorilla’s fathomless gaze. The albatross hangs around our necks with a weight that defies calculation.

Is this how we choose to be remembered? We were here; it is true that we existed: you can see it in the pulse of extinction. Are we to use our gift of life to snuff out other lifeforms? What will you leave behind, except your contribution to the Pacific garbage patch?

I believe we can do better, that we can position ourselves as just one participant in a world of wonders, blessed and cursed with higher consciousness, but using that capacity to embed ourselves within its limits.

We cannot wait for governments or schools or the media to deliver a new environmental ethics. Join the groups trying to defend the living planet, learn about the consequences of what you do, demand, from friends, from parents, from yourself, a better way of engaging with the world. By living lightly we enrich our lives.

Copyright 2016 George Monbiot. First published in The Guardian. Reprinted in Vox Populi by permission of the author. 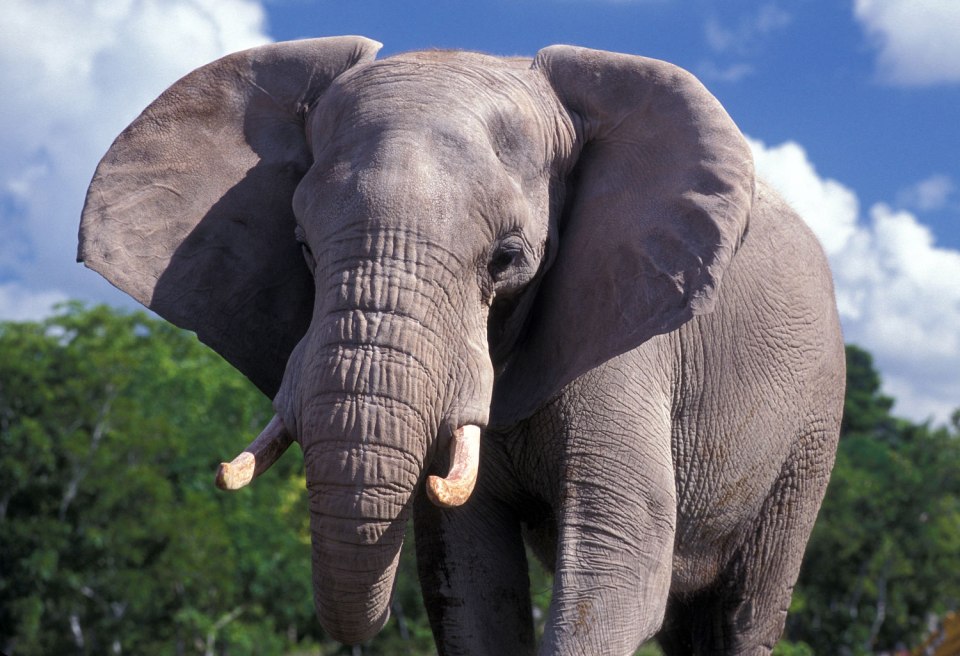