In these two short videos, Dr. Michael Greger examines the latest scientific research on the health and safety of conventional food versus organic. 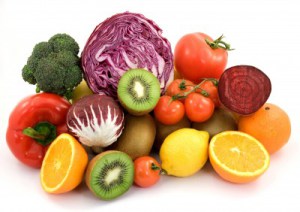